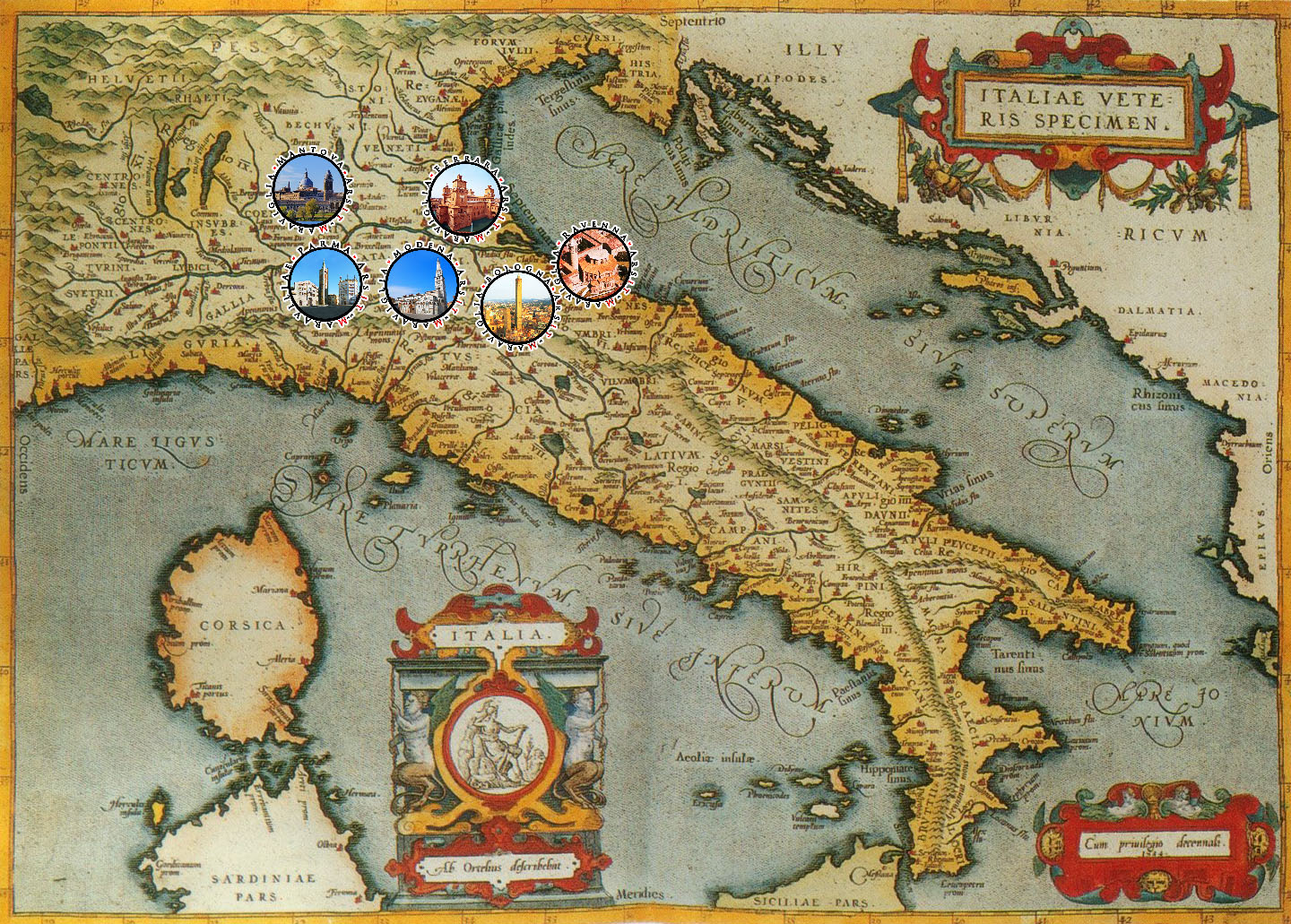 If you are looking for an exciting Tourist Guide for Guided Tours in Bologna, Modena, Parma, Ferrara, Rimini, Ravenna or City Guides for seightseeing in Mantova and Cremona, please stay tune, because I am a Tourist Guide licensed for all these cities of Northern Italy and I’m at your disposal to organize

To learn about and better appreciate the wonders of Italy, many of which are recognized as Unesco Towns, the best way would be with a  qualified  Tourist Guide, entertaining and able to convey the passion towards Beauty and Culture.

You will be truly amazed to discover the cultural richness of BOLOGNA, porticoed  40 km of arcades and its inimitable medieval towers and its oldest university in Europe; FERRARA Unesco World Heritage Site for its well-preserved historic centre dominated by the elegant Estense Castle and the St. George’s Cathedral, a masterpiece of Romanesque-Gothic; MANTUA still a Unesco site and the capital of the Duchy that the Dukes Gonzaga turned it into one of the most refined courts of thhe  Ghirlandina Toe Renaissance; MODENA which is worth a visit for its jewelry Unesco, the Romanesque Cathedral, the Ghirlandina Tower and Piazza Grande, and for the precious elixir of Modena balsamic vinegar, as well; CREMONA the town of the Violin Stradivari, with its amazing Museum Stradivari as well as precious monuments such as the Torrazzo and the Duomo; PARMA with its musical tradition that everyone recognizes, enhanced by the splendid Farnese Theatre and Teatro Regio and its culinary delicacies such as cheese Parmigiano-Reggiano Cheese and Prosciutto Crudo; RIMINI, that the world knows and appreciates how famous seaside resort on the Adriatic Riviera and boasting superb Roman remains like the Tiberius Bridge and the Arch of Augustus, as well as an absolute masterpiece of Renaissance architecture, the Malatesta Temple, by architect Leon Battista Alberti; last but not least RAVENNA ancient capital of the Roman Empire, an Unesco site for the golden colour of his rare and amazing early Christian mosaics in its monuments.

It will be a pleasure to also offer the alternative routes, cultural and not only studied “tailored” and custom designed to meet the tastes and special requests, for the most curious and demanding!
We will travel through the history and landscape to discover the Italian province of Parma by “The Route Verdi” dedicated to the great composer Giuseppe Verdi in Busseto, Le Roncole, Villa S. Agata; in Parma lowlands around to admire marvelous Castles fortresses like those of Fontanellato and Soragna, or Upper Parma to discover Torrechiara Castle and taste the PDO Prosciutto Crudo in Langhirano, and still Colorno with the Royal Palace of the Bourbons Farnese and its magnificent gardens; charming villages in the province of Mantua, as Sabbioneta – the Ideal City of Prince Vespasian Gonzaga, or the ancient Abbey of San Benedetto in Polirone, not to mention Castellaro Lagusello embedded in the moraine hills near Lake Garda.

Contact me for any information about routes and itineraries or guided tours in Mantua  and for all of these cities in Emilia Romagna:  Arsit Maraviglia will amaze you !! 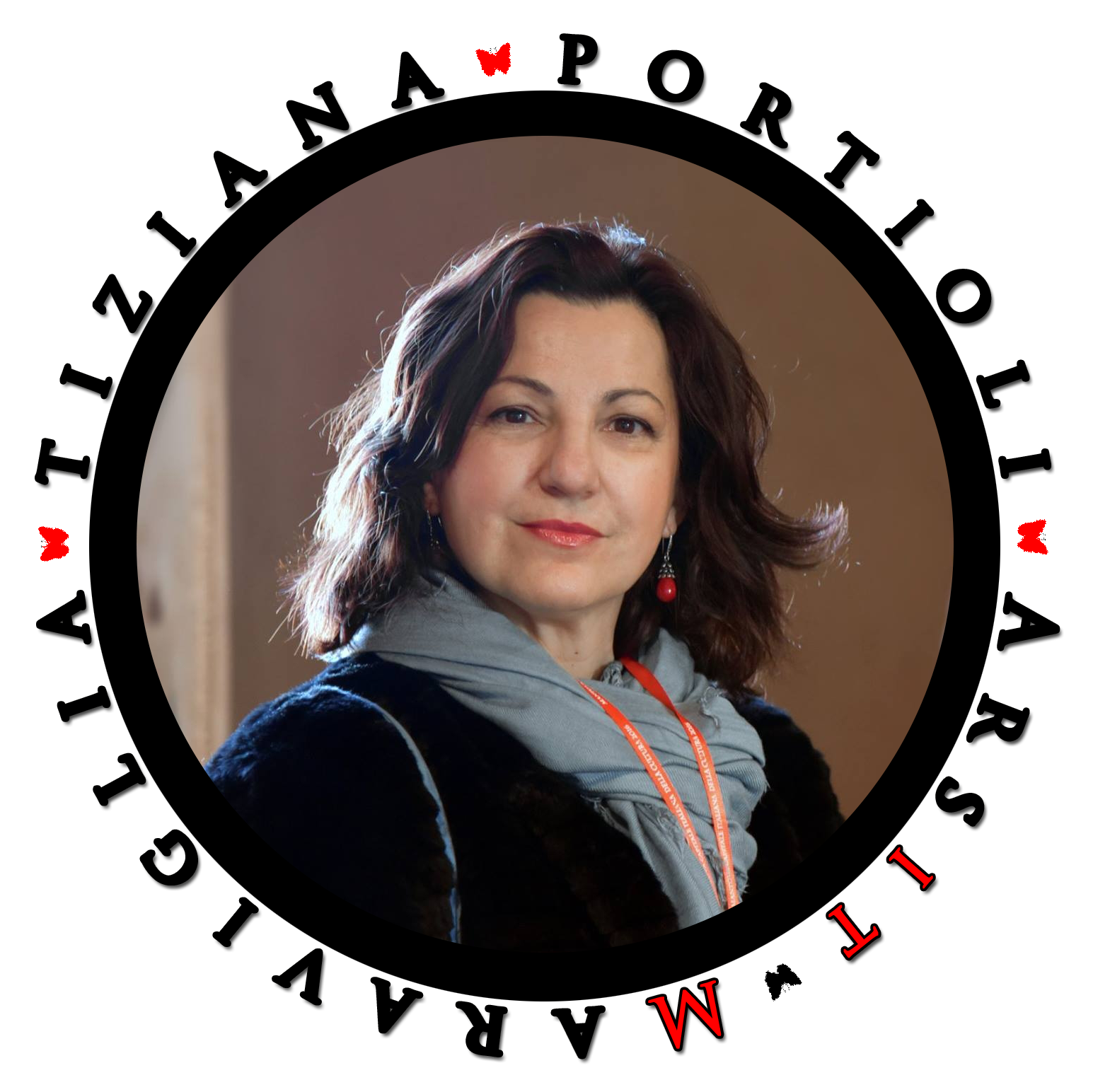 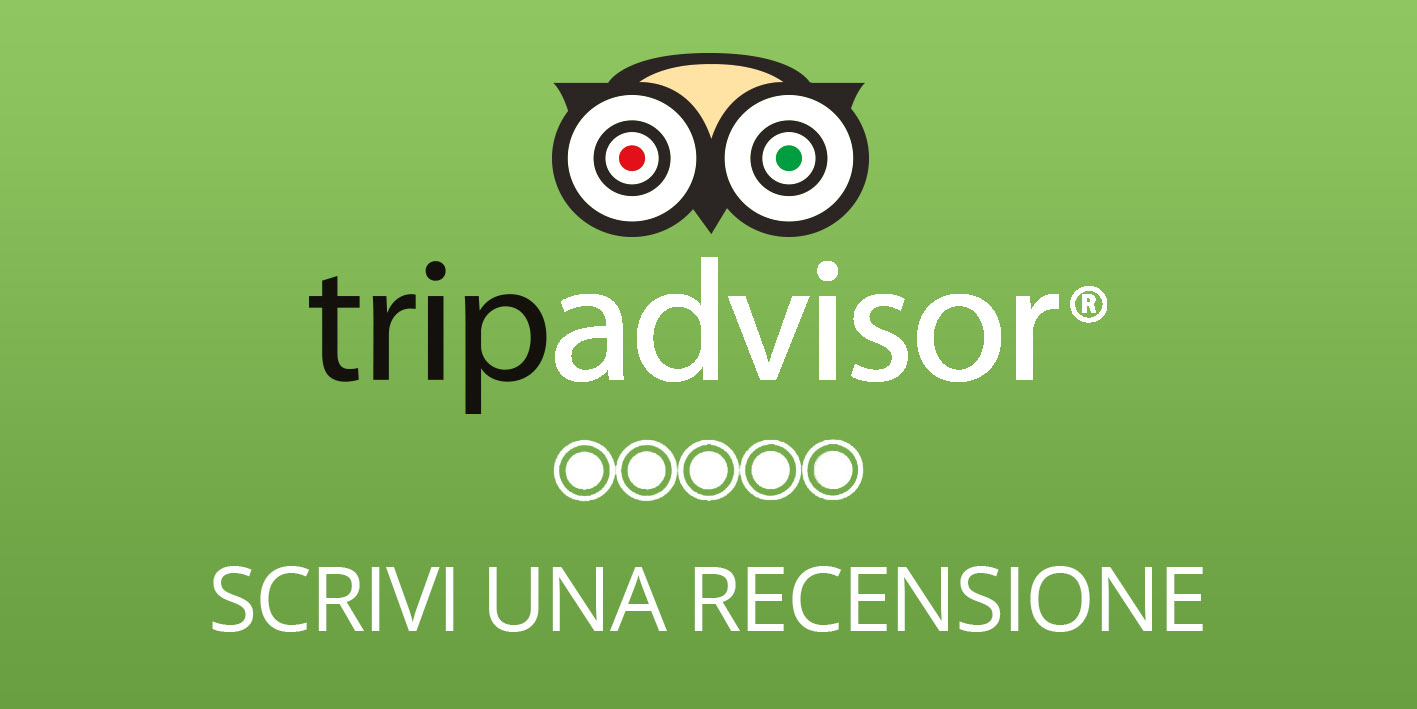 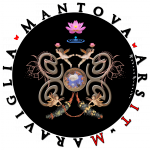 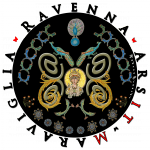 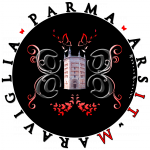 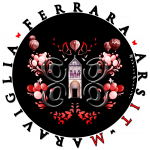 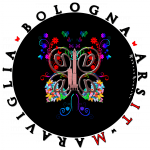 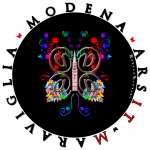